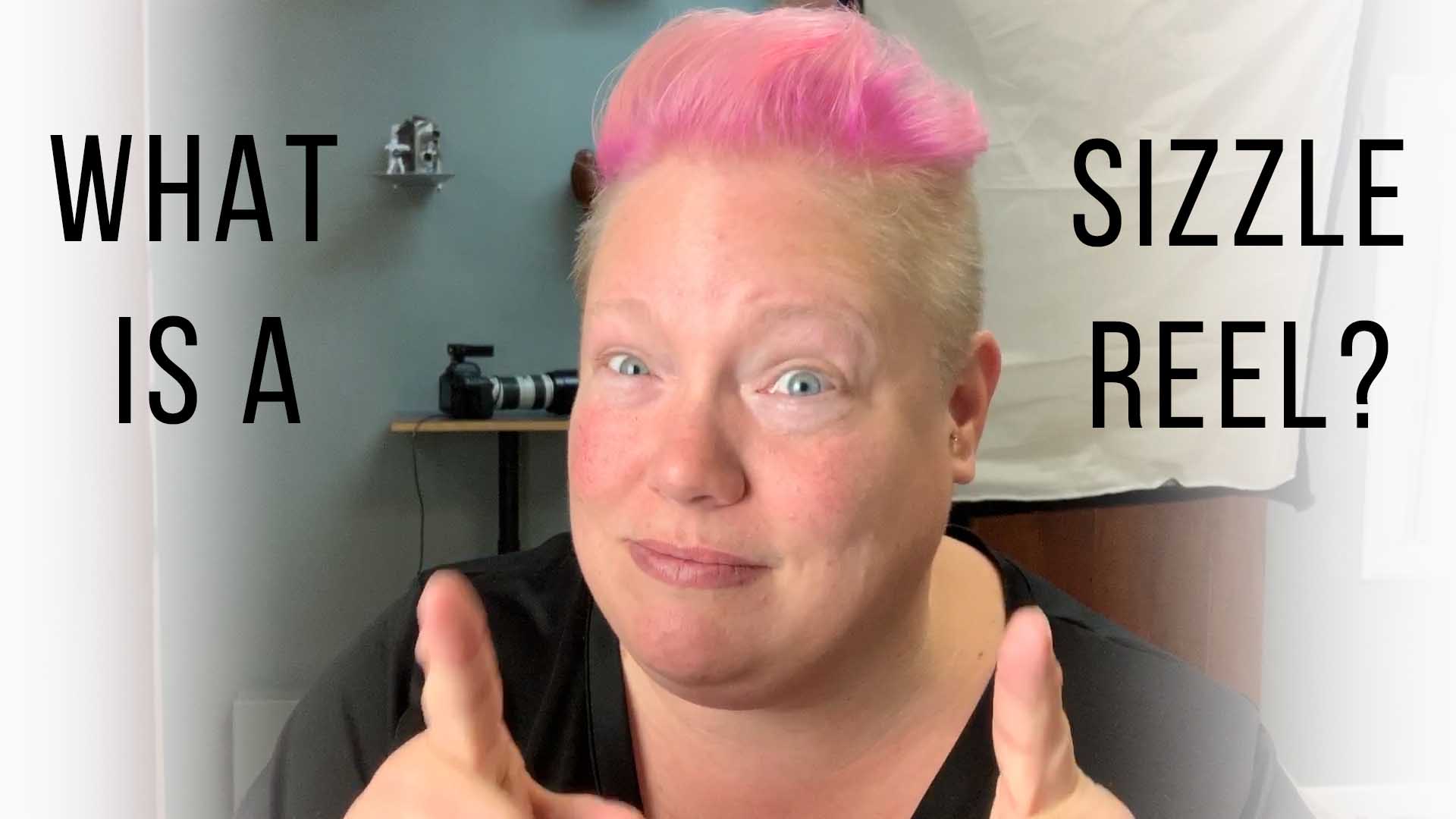 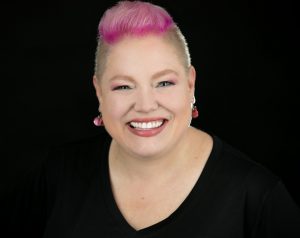 What is a Sizzle Reel?

WHAT IS A SIZZLE REEL?
Hey there, it’s Chris Gosnell. Let’s talk about sizzle reels. What is a sizzle reel? I mean it sounds really cool, right? But I mean, what is it? Well first off, it’s a commercial. That’s it. I know kind of disappointing, but it’s a commercial. Could be for a speaker, an author. You could have a sizzle reel for your own business, whatever it is that you’re doing. Like any good commercial, it leaves you wanting more. It leaves you wanting to click the next thing and go, “What was that? I want to see more, I want to know more.” That’s what it does, depending on the use. But let’s talk about speakers. So you are a coach, for instance, and you are on stage, you’re giving your workshops, your presentations. And you want a sizzle reel that you can put out in the world and get more speaking gigs. Right? Okay.

HOW LONG SHOULD IT BE?
Sizzle reel. So perhaps it’s three minutes long, it doesn’t need to be an hour. And it’s certainly not a full on, “This is my entire presentation. This is what I’m talking about.” Because that’s boring. Doesn’t say sizzle reel.

VARIETY OF VISUALS So the things that are in there, you’re going to have a variety of visuals. First off, you’re going to have film from different sessions. That can be cell phone film, it can be a really great quality professional film. Because sometimes you can just show what you’re talking about instead of having to use the audio. So even if it’s bad audio, you can still use it. Maybe not as much of it, but you could still use it.

VOICE OVER You’re going to have voiceover or studio time. So in my studio for instance, you’d come in and you’d film a couple pieces and we can put that in there and use just the voiceover and showing you right in front of the camera.

TESTIMONIALS
The last would be testimonials. So say that you have someone like me who comes and films your workshop. At the end I’ll gather testimonials. Talk to the people who attended, “How was the transformation? What problem did you come in here with? And how did you receive the answer? What was the difference between then and now?” And those types of ideas. So we can put snippets of that in there. Really good for sizzle reels.

EXTRA SPICE; LOGO ANIMATION Little extra, instead of just putting your logo and a phone number on the screen, or your website, get a logo animation that has your website on it. That’s kind of cool. Adds a little interest to it too. So if you’re looking for a sizzle reel, say you’re a speaker, an author, you’re a coach, and you want to get more work. You want to reach people more frequently. A sizzle reel is a great way to go.

PrevPreviousHow does website video change your user’s experience?
NextSo, you want to make more Youtube videos for your business, eh?Next 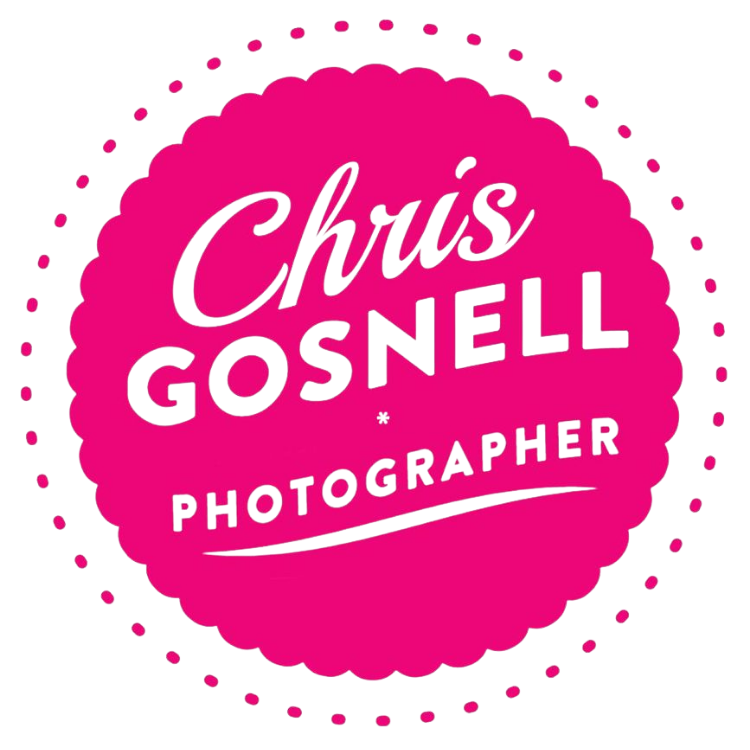 WHAT WE CAN CREATE